In all but the largest communities, there are only so many donors a non-profit can tap for large donations and only so many times those donors can be tapped. Aware of this, many non-profits raise money from the corporate sector as well by creating fundraising partnerships.

This group of donors, too, has its limits, and one way to avoid transgressing those limits is to seek out a partnership with corporate donors rather than to approach them with hat in hand time and again. Here’s how one non-profit leverages just such a partnership to fundraise over half of its $300,000.00 annual budget. 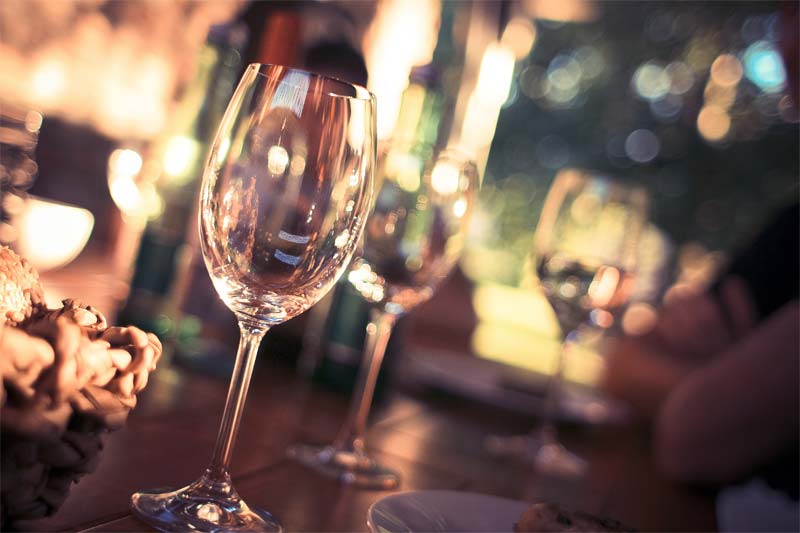 Each year, corporate and community participation in this fundraiser grows, almost effortlessly, as do funds raised. Each year, all parties involved come out of the fundraiser actually feeling like they got something for their time, effort and money.

Dine Out for Safety, the name of SACASA’s fundraiser, is a large, but relatively easy undertaking, and it’s a fundraiser that can be applied across communities and causes. Basically, restaurants across the community donate a portion of their receipts from a non-peak night in exchange for one night.

In exchange, SACASA promotes the night and the restaurants for about a month in advance – most of the billboard space and radio and TV time is donated – and recruits its board members and community celebrities to serve as hosts for the evening in each restaurant to drive in business. The restaurants do not pass the percentage of receipts lost on to diners.

The portion of the receipts and whether or not it includes alcohol is negotiated with each individual restaurant. As well, prizes are raffled off throughout the evening. Some restaurants actually donate a portion of the receipts over the course of several days, culminating in the designated Dine Out for Safety night.  These additional layers of complexity are not required for a successful fundraiser, but are a signs of it.

At first, only a handful of restaurants participated all at a very low, fixed percentage. As the event has grown, and actually increased business for the restaurants on an otherwise off-peak night, the restaurants have volunteered to donate a larger portion of receipts or to include alcohol or to donate proceeds over the course of several evenings.

SACASA has recently entered into a similar type of partnership with an area grocery chain. The chain is not a national one, but it is the third largest in the state. Basically, for the span of a month, if a customer mentions it, the store will donate a percentage of that customer’s grocery bill to SACASA.

Both of these fundraisers work well for SACASA, and they work because everybody involved gets something with little effort: the charity gets a great fundraiser, only having to advertise it, the restaurant or store gets increased business and social capital, and the customers get what they were looking for anyhow.